Last week, I was invited by Reesby and Melbourne Institute of Technology to present a 10 minute talk on bridging the cybersecurity skill gap at their Impact Industry Event. Coming to 4 years with Kaspersky, the common question remains, I still get asked the same question, why is there a shortage of women in cybersecurity?

It’s certainly not a lack of interest. 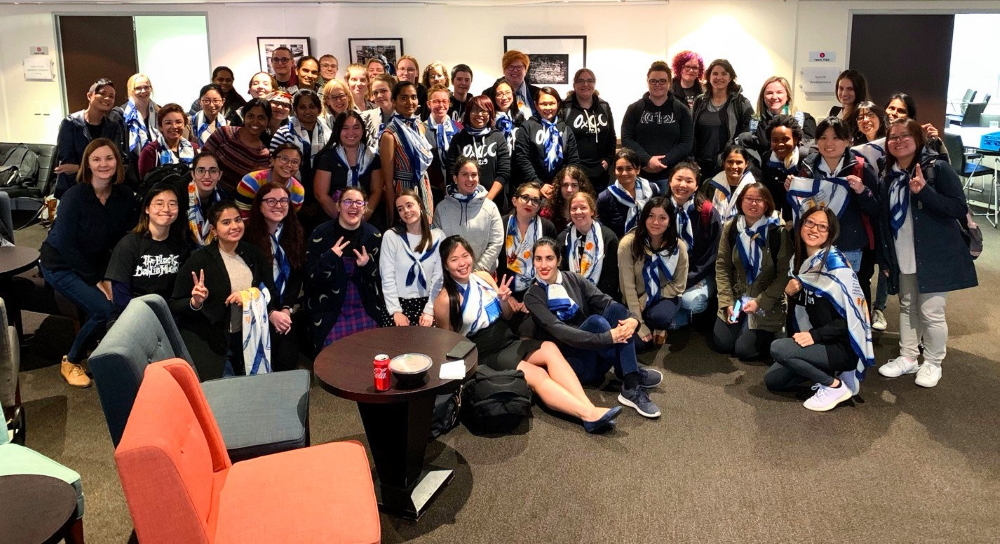 This photo is from 0xCC conference in Melbourne in 2019. One of the very interesting things that I’ve repeatedly observed about a conference like 0xCC, is the natural enthusiasm that women cultivate and encourage in each other when they are brought together.

Nor is it a lack of skills. 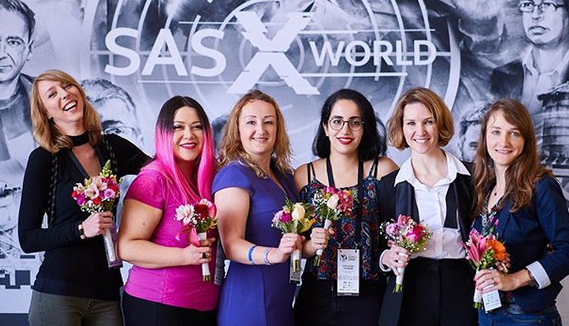 The above photo is from Kaspersky’s annual Security Analyst Summit (SAS) in 2018 in Mexico. The women in the picture are well recognized professional figures in the cyber security industry. 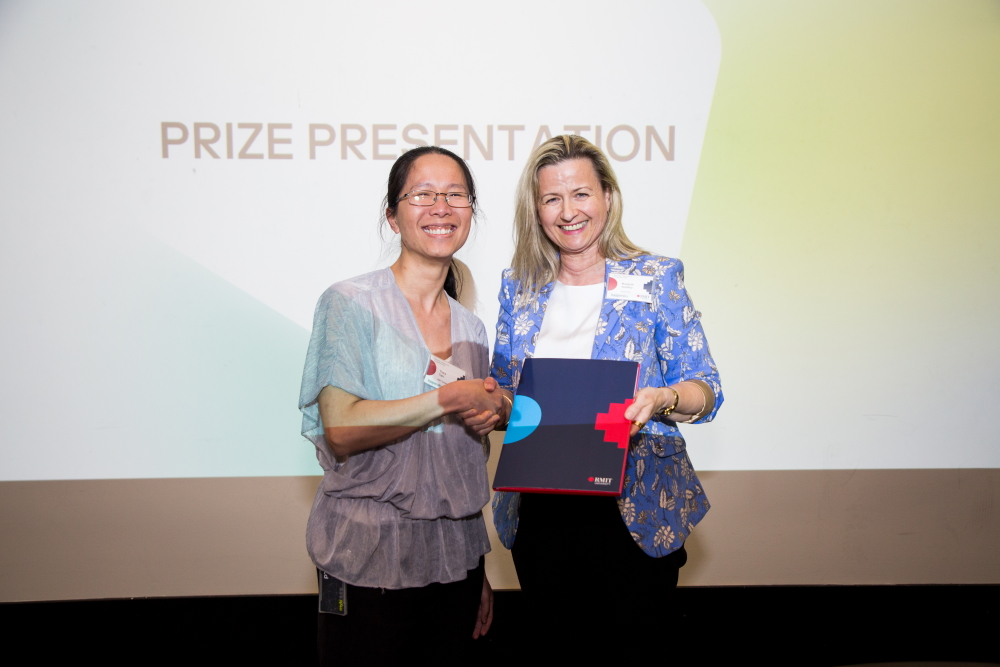 Last year, Kaspersky conducted its first cybersecurity competition with RMIT. There was an equal number of girls and boys, if not more girls. In this photo, Tracy Tam (on the left) won the first prize for her prototype on effective steps to take in cybersecurity that SMBs can implement.

“My community has failed me” – Wrong.

Notwithstanding the above examples, the shortage of women in cyber security is still noticeable and significant. Perhaps we are asking the wrong question. Maybe we should be asking - What should be done to achieve a more gender equal workplace? Below are three suggestions from accomplished professional women in their respective fields.

Widen the definition and do something about it. 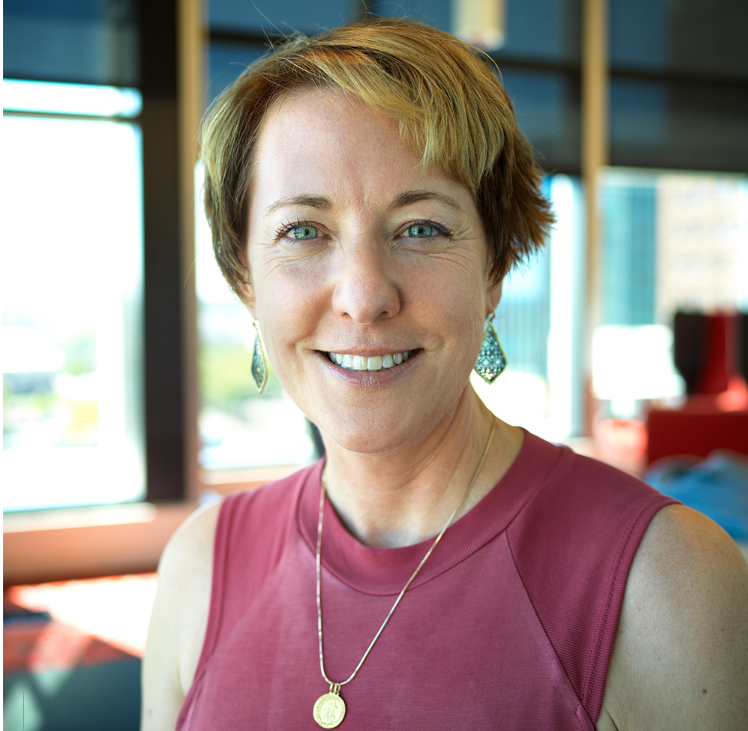 Margaret Dawson, Vice President, Portfolio Product Marketing at Red Hat says, we need to think about gender equality as part of diversity. Diversity can also mean your work style, skillset and personality. All this can improve how we build teams and work together. Research has shown all those forms of diversity benefit all industries.” 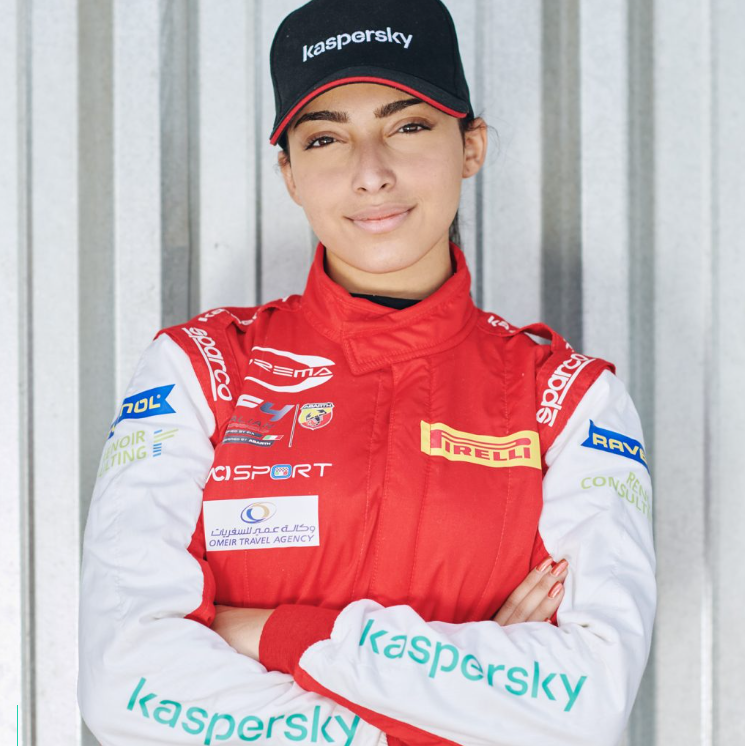 Racing driver Amna Al Qubaisi says, “In racing, when I’m with the team, I’m treated equally. But in the wider motorsport industry, women aren’t given the same chances to develop and gain experience. Companies should make sure they’re giving women the same opportunities to learn as they give to men. They should believe in women more.” 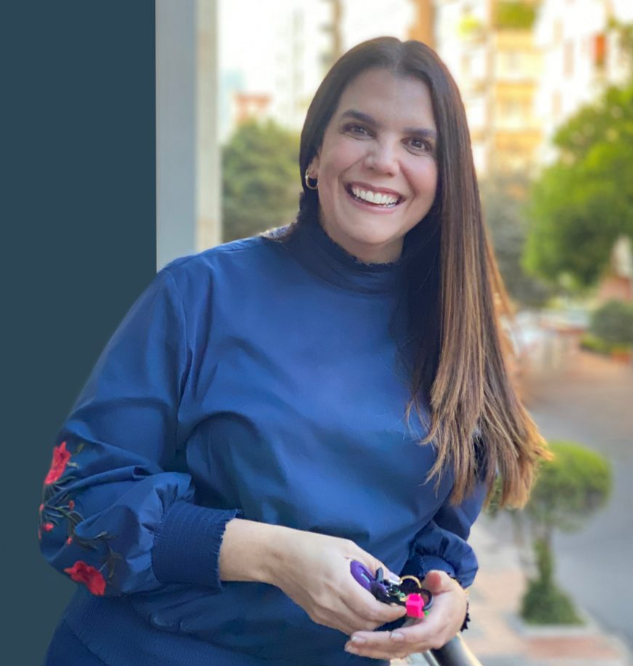 Daniela Alvarez de Lugo, General Manager, North Latin America region, Kaspersky says, “Even as teenagers, many young women are already concerned about potential gender inequality in a future career. They need to hear about the positives in this career’s opportunities and advantages.”

It is true that men and women are different. However, we can’t bring out the best without a balance. We need to work together in order to make a better future and solve the challenges of tomorrow.