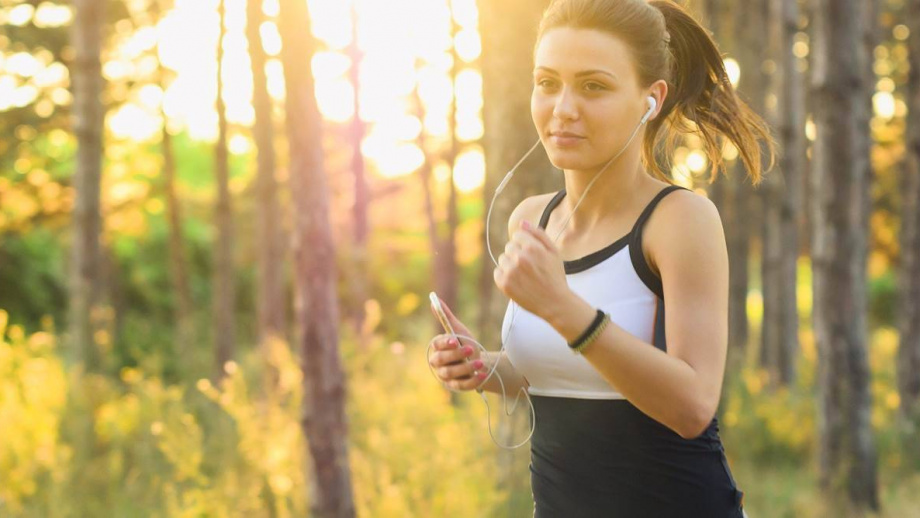 Cardiovascular disease is the number 1 killer of women worldwide and a leading cause of illness and death among Australian women. Each year it affects more than half a million women, twice as many as breast cancer, according to the... Read more 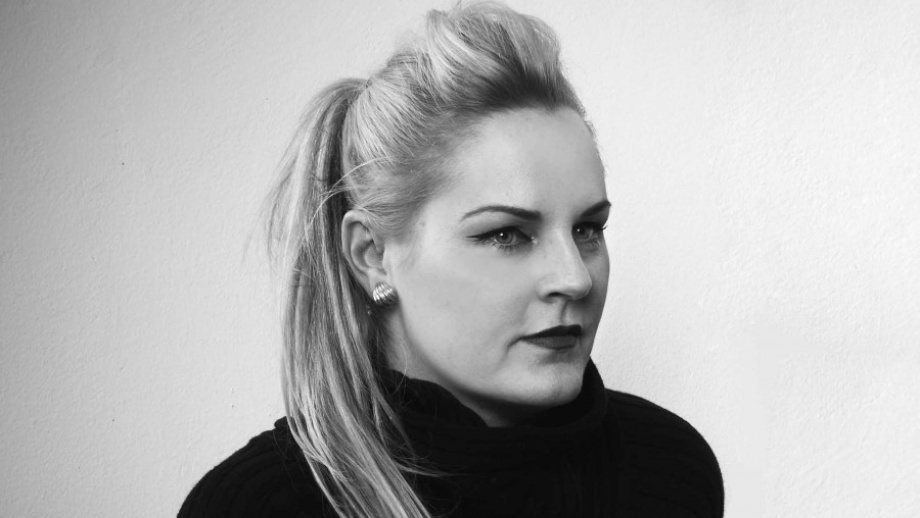 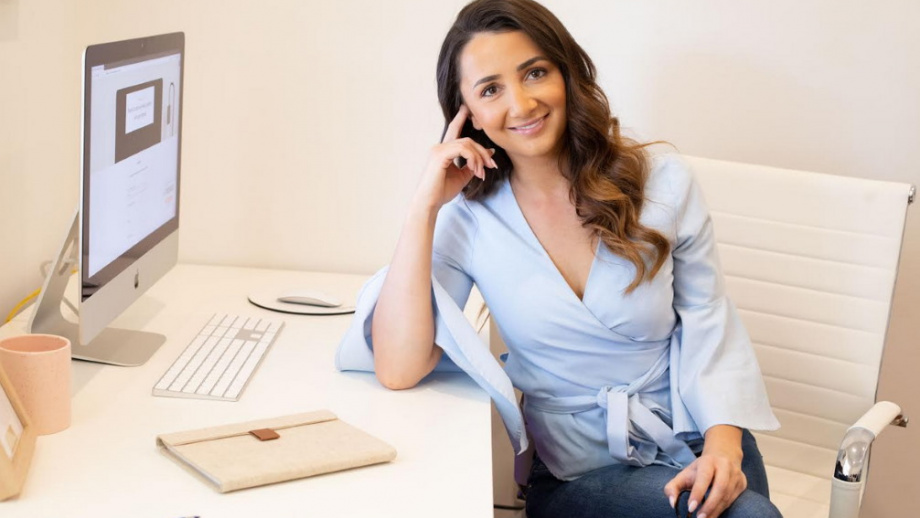 You wouldn’t dream enduring 12 rounds in a boxing ring without extensive training, guidance and preparation, as well as not having the right people in your corner.  The chaotic, and often challenging world of Australian business requires and demands the... Read more 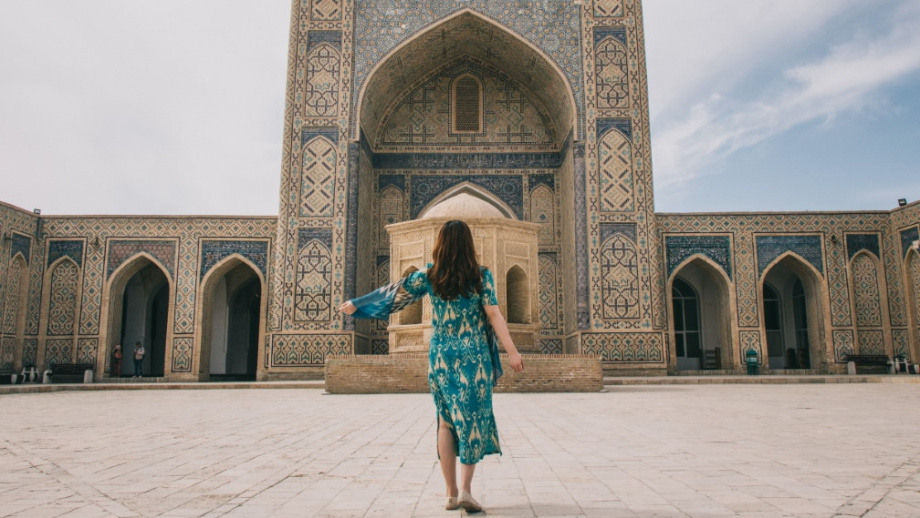 March has almost arrived and with it comes excitement and anticipation for what the rest of this year has in store. That said, rather than waiting to see where life takes you this year, how about you start planning your... Read more 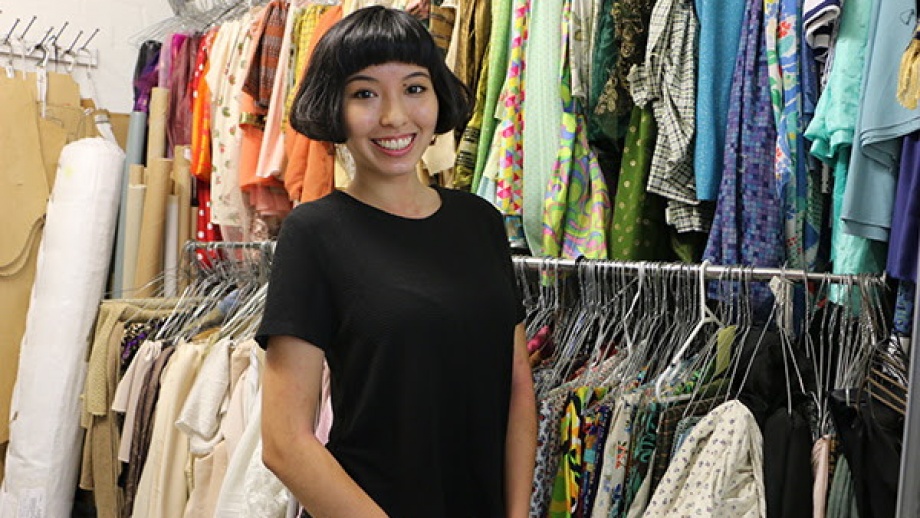 Michiru Encinas in the fabric store of NIDA's costume department. In 2020 YouTube generously committed USD $100,000 to fund three student scholarships for individuals to study at the National Institute of Dramatic Art (NIDA). The scholarships, of approximately AUD $43,500 each, will be awarded in 2021... Read more