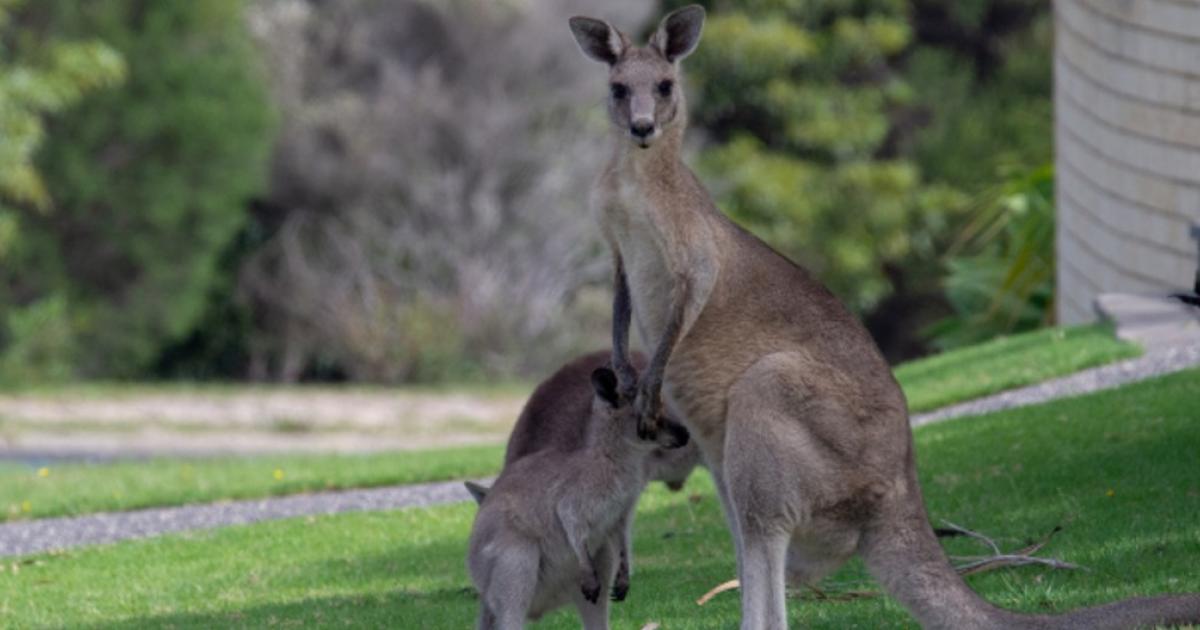 Australia, with its magnificent beaches, lush rainforests, and bustling cities, has much to offer tourists and locals alike. Because of its variety of attractions, this magnificent country appeals to a diverse range of tourists and visitors. When planning a trip to Australia, you'll want to brush up on a few things. Here are 6 things we believe you should know about Australia before you travel there, for your convenience.

When it comes to seasons, Australia's southern hemisphere location means it's on the other side of Earth from Europe and North America. Australia is often viewed as a place of variations when it comes to climate: from the lush rainforests of the tropics to the golden beaches of the coast, the sparse deserts of the interior, the vast grazing pastures of the interior, and the vibrant coral reefs beneath the sea. With its mild springs and autumns, Melbourne's seasons are more varied than those of other parts of Australia. The city also experiences frigid winters and mild summers.

Summer in Australia is a distinct experience for each location. Regardless of where you go, always wear a hat, sunglasses, and plenty of sunscreen. You can feel like you're in a completely different country when you visit one of Australia's many cities, because of the country's wide range of weather. Make certain you're prepared for anything that may come your way.

Triple Zero is the emergency phone number in Australia (000). As a result, you will be sent to either the police, fire or ambulance departments, depending on your situation. They'll walk you through the steps and be available over the phone if you need any assistance. This knowledge is useful even if you never have to put it to use.

The sun's rays in Australia are highly harmful to the skin, to the point where you can really feel the heat rising from your skin. Although the weather in Australia is unpredictable, it is always wise to wear sunscreen. Even if you're a sun worshiper, you should still use plenty of sunscreen to guard against the harsh rays of Australia's sun.

A wildlife park is your best bet for seeing kangaroos and koalas in their natural habitat, as communities have grown and wildlife has gone inland. To stay safe, keep in mind that not all animals are dangerous, and even if they were, the chances of being killed by one are slim.

The choice is yours, however in Australia, smoking and cigarettes are extremely expensive. You won't want to get into the habit in this country unless you're prepared to spend a considerable portion of your vacation funds on a pack of smokes. 30-40 AUD is the price for a pack of smokes.

When we think about the internet in Australia, we may be startled to hear that it can be slow and pricey, especially in rural areas. Staying connected while on the go has never been easier or more affordable than with a portable hotspot. While you're on the go, you may have access to the best online casinos australia from the convenience of your phone.